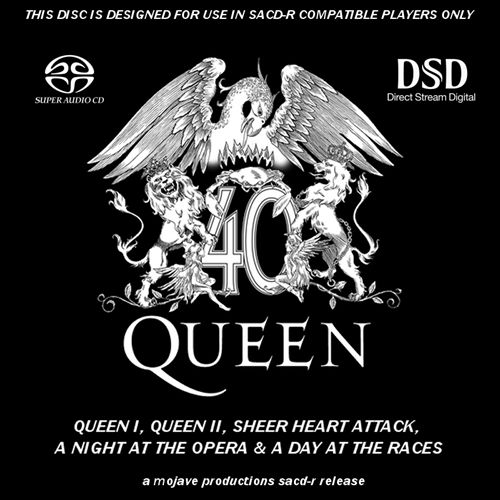 While writing and recording The Game, Queen were asked by renowned movie director Dino DeLaurentis to provide the soundtrack for his upcoming sci-fi epic Flash Gordon. The band accepted and promptly began working on both albums simultaneously. Although at first many fans criticized Flash Gordon since it was issued as an official Queen release rather than a motion picture soundtrack, it has proven to be one of rock’s better motion picture soundtracks over the years. The majority of the music is instrumental, with dialogue from the movie in place of Freddie Mercury’s singing (only two tracks contain lyrics), but the songwriting is still unmistakably Queen. Highlights abound, such as “Football Fight,” “Vultan’s Theme (Attack of the Hawkmen),” “The Wedding March,” and the heavy metal roar of “Battle Theme.” But it was the two more conventional songs that were the album’s two best tracks – the anthemic U.K. Top Ten hit “Flash’s Theme” and the woefully underrated rocker “The Hero.” With Queen involved, Flash Gordon is certainly not your average, predictable soundtrack.